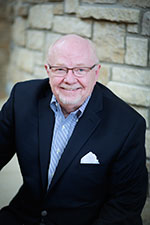 Kenneth R. Roney is the President of the Christian Network Foundation. Prior to serving in his present position, he served as the Executive Vice President for the Foundation, assisting various ministry partnerships by helping individuals make lifetime ministry gifts...Read More 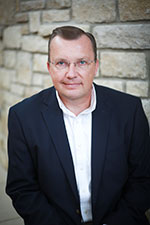 Mark E. Lail was selected as the Executive Vice President for the Christian Network Foundation by Board election in March 2012. Prior to the Foundation, he was a pastor for over 20 years, most recently at a church in Southern Ohio. Lail believes that the Foundation is...Read More 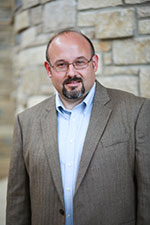 Jonathan K. Twitchell joined the Christian Network Foundation in the fall of 2015. Jon was born and raised in Maine, graduating in 1998 with a degree in youth ministry. Jon served in Brunswick (Maine) and Cape Elizabeth (Maine) churches as a youth pastor...Read More 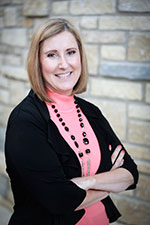 Felicia Thornhill joined the Foundation team in July of 2012. Prior to that, she was in public accounting for 11 years where she provided individual and business tax preparation, as well as financial compilations, reviews, and audits for nonprofit...Read More 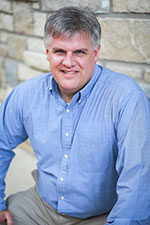 David Taggart joined the Foundation in October 2014. He has over 20 years of experience in non-profit finance. He graduated with a B.A. in Business Finance andalso received the ABA Banking School Certification during his...Read More 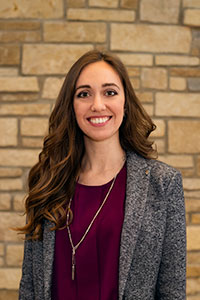 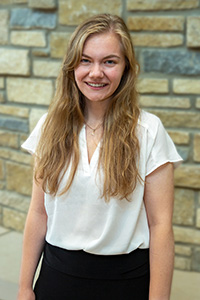 Kelee began working at the Foundation in August of 2019. She grew up in Newport, Vermont, a rural area on the Canadian border. She decided to pursue a B.A. in Literatures in English at Eastern Nazarene College in Quincy, Massachusetts, and added... Read More 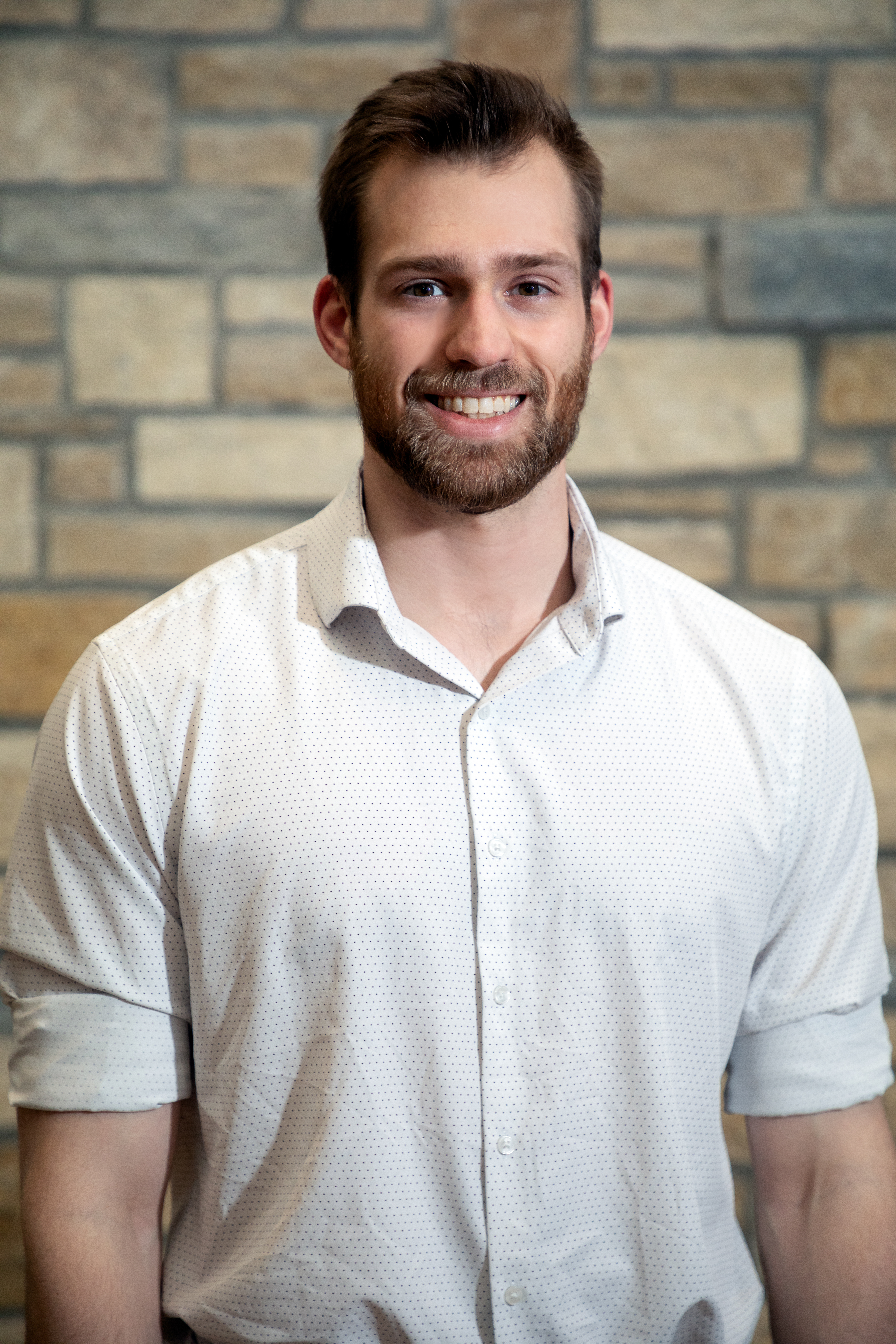 Originally from Rochester, NY, Matthew joined the Foundation in February 2021. He completed his undergraduate work at Olivet Nazarene University, graduating in 2017 with a B.S. in Pastoral Ministry... Read More